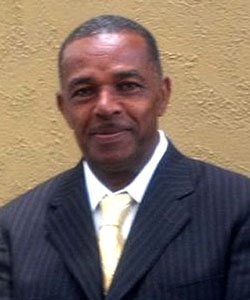 Born and raised in St.Vincent, Mr. Corea, like many other people in the Caribbean, decided to make a new life for himself in the Virgin Islands, where charter boating and tourism were emerging as major industries and the US dollar provided a healthy exchange rate against the Eastern Caribbean Dollar.

The thought of having a monopoly on commercial/industrial cleaning kept him enthusiastic about business even though the general economic climate here was considered slow at that time.

During the early days Mr.Corea took advantage of every opportunity, from cleaning private homes or businesses, and yachts. At that time he called his new business, Corea’s Cleaning and Maintenance Services (CCMS) but still had an interest in his full time profession, going so far as to set up his own Chandlery on Tortola: Cay Marine Chandlery, and bade farewell to his employer in 1987.

Mr. Corea has traveled extensively to conferences and training workshops where he learnt more about the janitorial world and the workings of advanced cleaning equipment and chemicals needed to be on par with industry standards. He also became a member of the Cleaning Management Institute (CMI), an internationally recognized organization based in New York, USA.

Having been able to put a foot in the ground and establish himself as the main cleaning operation throughout the BVI, Corea’s Cleaning & Maintenance Services diversified into a wholesale and retail distributorship in the late eighties, servicing large hotels and other retail and wholesale operations and later Corea’s Business Services Limited was established.  His staff today is comprised of more than twenty-five workers.

Mr. Corea’s extensive training and experience from travelling abroad has also enabled him to adequately train the staff. The business has grown with the times from early days when four of his five kids and his late wife Judith would assist him in selling products or cleaning part- time to a having full-time staff including administrative staff.

He has contributed significantly to the growth and development of the British Virgin Islands and has given back both professionally and personally. Over the last 40 years, Mr. Corea has worn several hats in the BVI community, these include: Volunteer Policeman and Prison Officer, Blood Donor, and Charter member of the Rotary Club of Road Town. He is also a trained Fireman.

Joel is a member of the management team that runs the daily operations of  the organization.He has been a part of the family owned business for all his life.

Over the years Joel has acquired a wealth of experience and a vast knowledge of the business .He is very conscientious with a keen eye for detail.

Joel holds a B.A. in Marketing from Inter American University of Puerto Rico.

David understands the dynamics of change and is constantly looking for opportunities to benefit the organization and its customers.

One of his guiding philosophy : “Individual commitment to a group effort is what makes a team work, a company work, a society work and civilization work”.

Derick has a diverse background in sales and Marketing and is well known throughout the organization as the”Idea Guy”.

He is constantly researching new products which can be added  to the company portfolio.

Derick holds a B.A. in Management & Human Resources from the Inter-American University of Puerto Rico.

Jo-Anne is the pleasant face that will greet you in the office.

She is responsible for assisting the Office Manager in managing the activities of the office.

She oversees all aspects of the office administration.  Assist with special projects, and promotions.  Jo-anne has a Business Degree from Inter-Americana University in Puerto Rico.

Nelroy has overall responsibilities for the day-to-day supervision of  all warehousing and cleaning operations.

He is also responsible for all on site visits and estimates.

Nelroy is  fortunate to have been trained by the founder and is widely trained in all aspect of the operations. 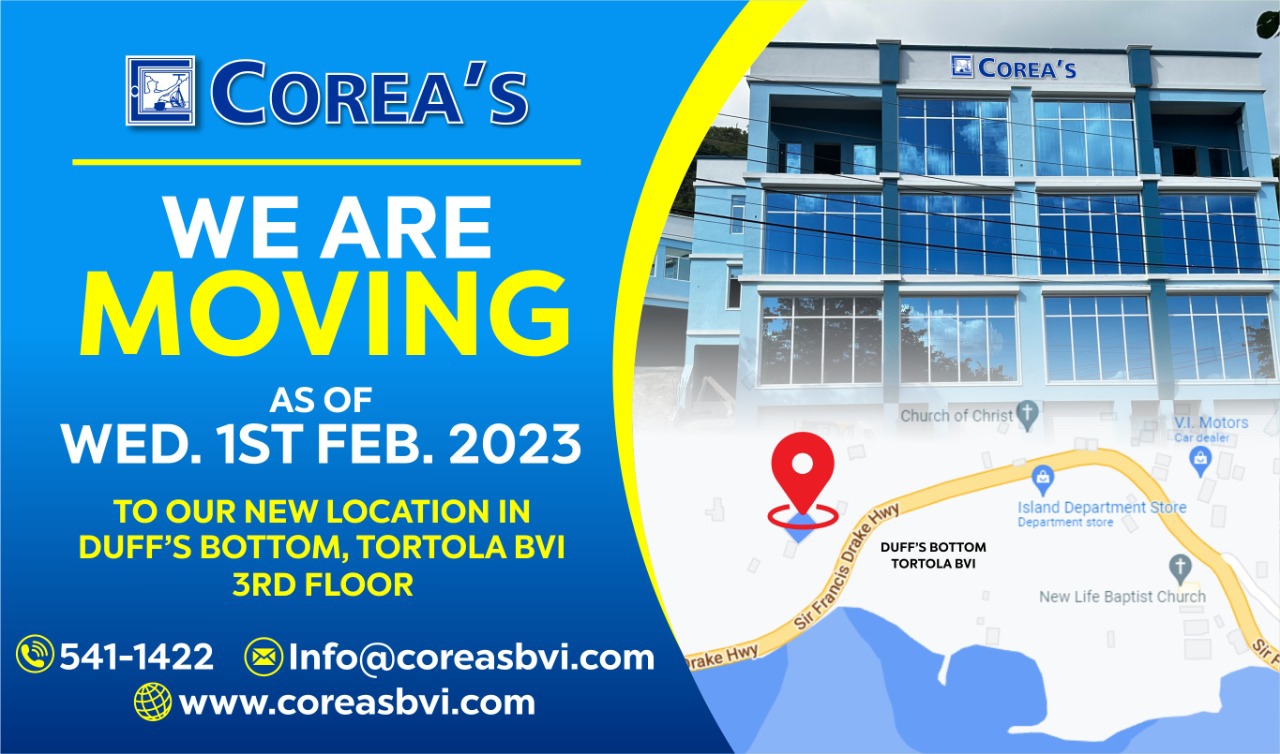